The next Junior Grading will be held on Saturday 14th March at 10:30am at the Balwyn North Dojo. The Grading will last for 2 hours, but the White Belts will not be required to participate in the last section of the Grading, so they should be finished by approximately 12pm. It has been quite a while since we have been able to host a Grading at the Balwyn North Dojo, so it will be nice to have our first one in the new venue. All those students on 5 tags are eligible to grade, however, we are hoping to run an Advanced Junior Grading fairly early next term. Therefore, those students on Purple Belt or higher may want to consider not attending this Grading and spending the next few weeks perfecting things before the next Grading. It is certainly not against the rules for you to attend this Grading though. For those of you who have not been to the new venue for the Balwyn North Dojo before, it is in the Hall at Greythorn Primary School at 124 Greythorn Road, Balwyn North. If you enter via the pedestrian gate on Greythorn Road then it is very easy to find the building. I look forward to seeing how much you have all improved. 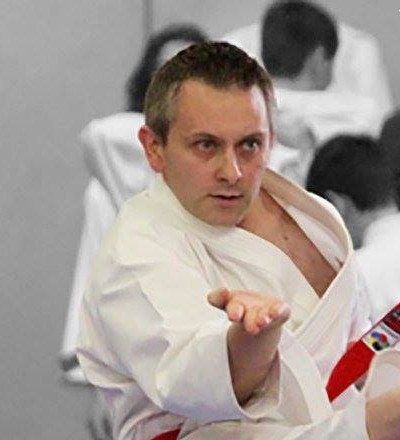 The introductory package consists of two beginner classes and a karate uniform that is yours to keep – all for $35.

At the conclusion of the first two classes, students have an excellent idea of what a karate program entails and the instructor can then discuss with you the many great membership options. Take these few easy steps to get you on  your way to a healthier, happier life and on the path to becoming a real karate Black Belt.

Fill in the form below to book your trial lesson and a member of our team will get back to you shortly.